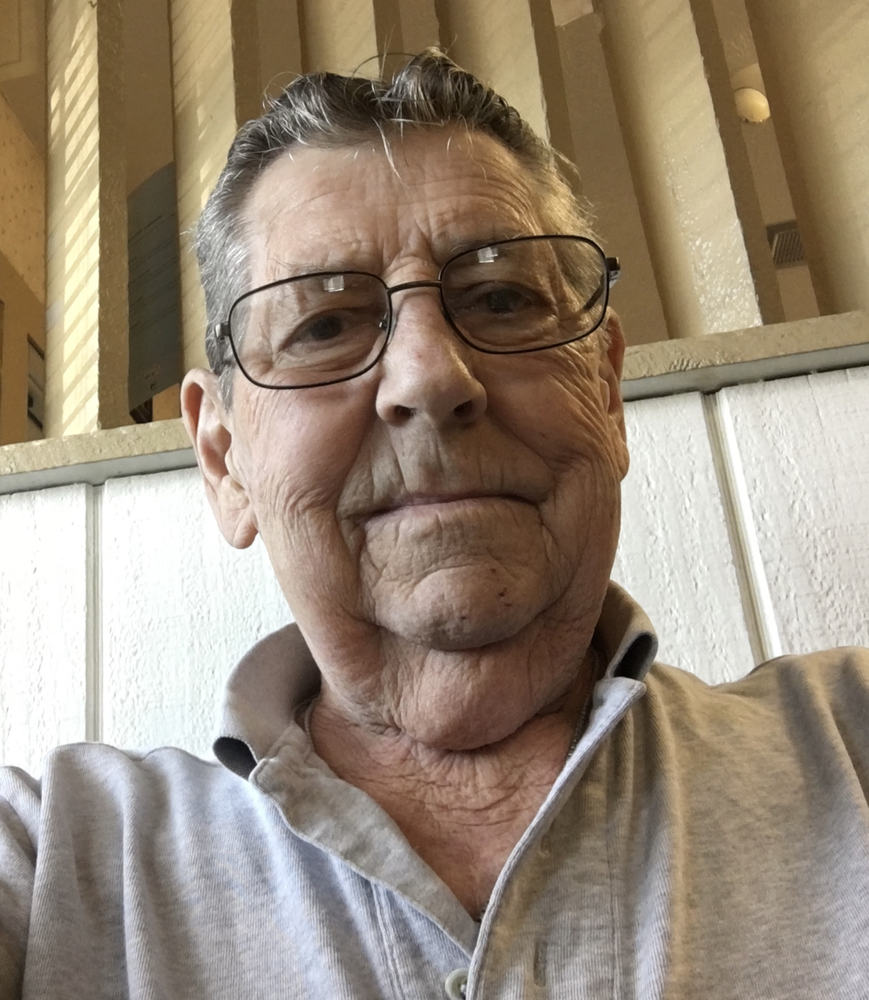 Please share a memory of Thomas to include in a keepsake book for family and friends.
View Tribute Book

Thomas J. Kaczynski, 79, died peacefully with his loving family at his side Wednesday, October 9, 2019 at his home in Dudley. He was born in Webster son of the late Florian and the late Yvonne (Lebeau) Kaczynski.

He is survived by his wife Ruth Heard, his son Anthony Kaczynski and his wife Marybeth, his daughters Angela Jenkins, Anne-Marie Orn, Thomasina Caplette and her husband Timothy, Amanda Fournier and his eleven beloved grandchildren. He is also survived by his sisters, Linda Poplawski, Carol Manzi and her husband Freddy, Susan Gerth and several nieces and nephews. He was predeceased by his wife of 46 years, Connie and a sister Constance Dion.

T.K. proudly served in the Navy during the Vietnam war era. He worked 37 years as a machinist at Norton Co. He received his bachelors degree from Nichols College in1993.

TK was a member of the American Legion Post 184. He loved golf, his Wednesday night pitch league and was an avid Bruins fan.

He treasured the past few years traveling with his wife, Ruthie and loved spending time with his family. His generosity toward others will be greatly missed.

The funeral will be held 10 AM on Monday, October 14 at Bartel Funeral Home & Chapel, 33 Schofield Ave.Dudley immediately followed by military honors provided by the Webster -Dudley Veterans Council. Calling hours will be Sunday, October 13 from 4 to 8 PM at the funeral home.

In lieu of flowers, memorial donations may be made, in his name, to JHC Home Health and Hospice 646 Salisbury St., Worcester, Ma 01609.

To send flowers to the family or plant a tree in memory of Thomas Kaczynski, please visit Tribute Store
Sunday
13
October

Look inside to read what others have shared
Family and friends are coming together online to create a special keepsake. Every memory left on the online obituary will be automatically included in this book.
View Tribute Book
Share A Memory
Send Flowers
Plant a Tree