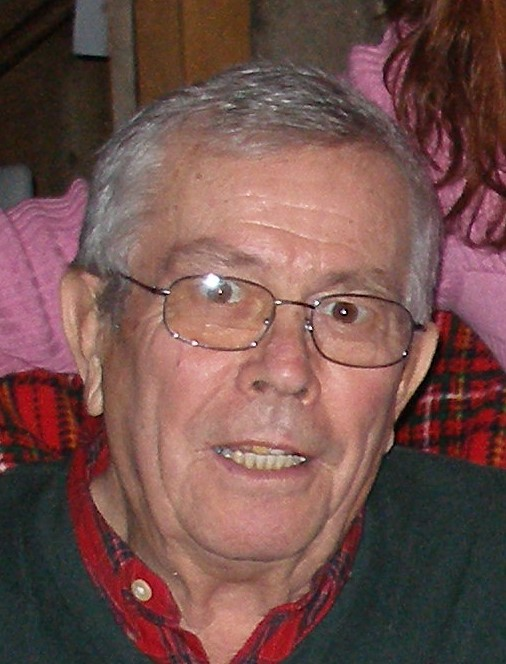 Please share a memory of Gerald to include in a keepsake book for family and friends.
View Tribute Book
Gerald "Tate" Dion, 88, of Dudley, died Wednesday, March 18, 2020 at home with his loving family at his side. Gerald was born on August 14, 1931 in Webster, MA. He is the son of the late Telesphore and the late Margaret (Lee) Dion. He is survived by three daughters: Karen Dion of Dudley, Colleen Dion of Dudley, Kathi and her husband Sean Williams of Webster; his beloved granddaughters Julia Mary Williams and Olivia Mary Williams (who fondly know him as "Hippi"); many nieces and nephews and extended family. He is predeceased by his beloved wife of 42 years, Mary Alice DuPaul; and his siblings Arthur Lee Dion, Cherie (Dion) LaPierre, and Donald Dion. Tate graduated from St Louis High School in Webster in 1949, and he proudly served his country in the Air Force during the Korean War Era. He held many jobs over his years but was most remembered as the owner of the Pickle Deli in Webster. Tate was an avid golfer and member at Dudley Hill Golf Club. His accomplishments over his life are too numerous to list, but he recently had renewed pride in being a founding member of the Nipmuc Water Ski club in the 1950's – as he taught his granddaughters to water ski this past summer. He loved his home on the water and opened his doors to anyone who wanted to spend time with him on the pond. Tate and his entire family proudly celebrated his long sobriety. For over 45 years, he carried the message of recovery, sobriety, and selfless love to so many. Those close to him know him for his many years, countless hours and selfless sharing in leading a sober life. He will be remembered as someone who always offered a helping hand, never judged and always appreciated the kindness he received from others. A funeral Mass will be celebrated FRIDAY AUGUST 14 ,2020 at 10 AM in St. Anthony of Padua Church 24 Dudley Hill RD and burial with military honors will follow in Calvary cemetery . Bartel Funeral Home & Chapel 33 Schofield Ave. Dudley is directing arrangements.CDC GUIDELINES are in place a video tribute and condolences can be found at www.bartelfuneralhome.com https://www.stanthony-dudley.org/ . . .
To send flowers to the family or plant a tree in memory of Gerald Dion, please visit Tribute Store
Friday
14
August

Look inside to read what others have shared
Family and friends are coming together online to create a special keepsake. Every memory left on the online obituary will be automatically included in this book.
View Tribute Book
Share Your Memory of
Gerald
Upload Your Memory View All Memories
Be the first to upload a memory!
Share A Memory
Send Flowers
Plant a Tree