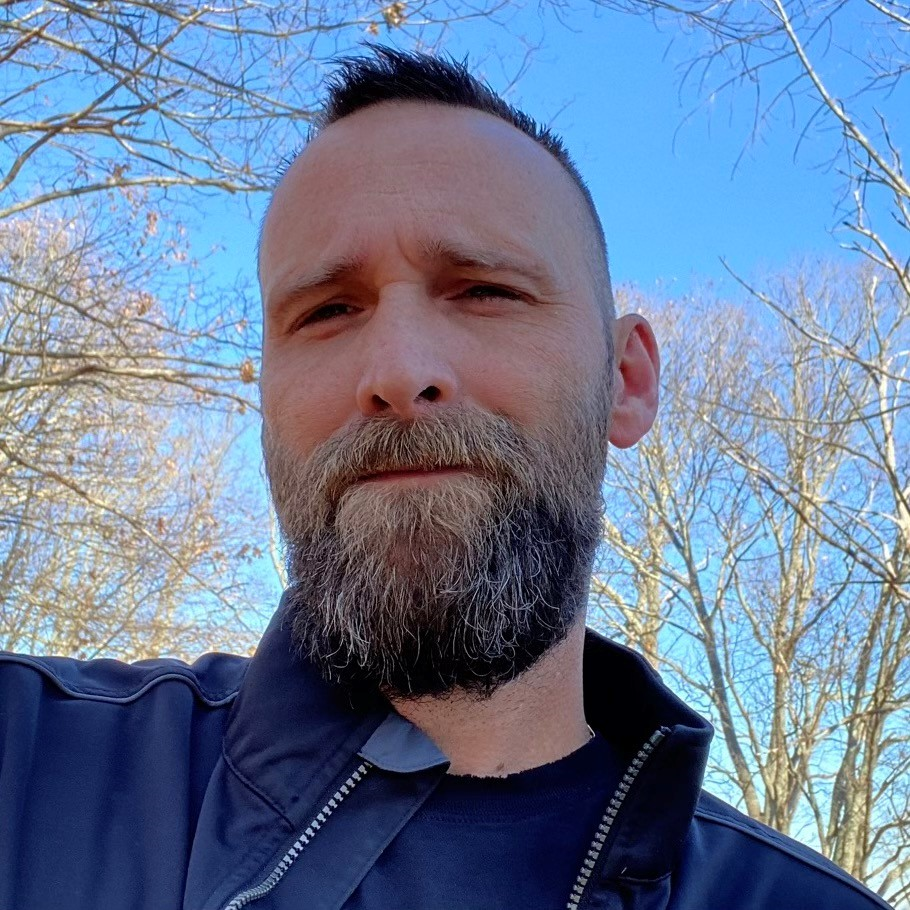 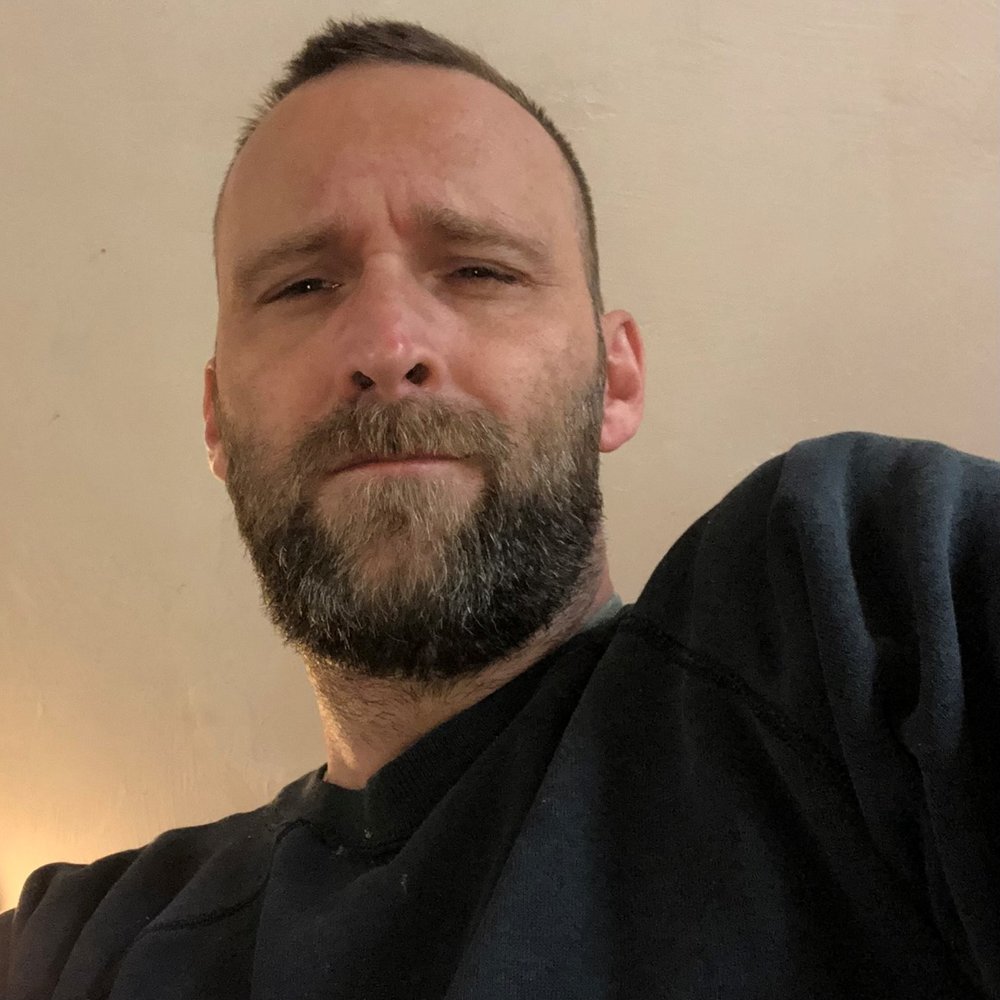 Please share a memory of Daryl to include in a keepsake book for family and friends.
View Tribute Book
Daryl R Faneuf, 41, of Dudley died unexpectedly from a cardiac event Tuesday January 5, 2021 at home Daryl was born June 25, 1979 in Putnam,Ct He is the son of the late Howard and the late Patricia (Nachajko) Faneuf. He is survived by his daughter Leah Jane Faneuf two sisters: Donna M. Oliver of Woodstock CT and Diane E. Breen of Charlton, and four brothers: Douglas R. Durand of Woodstock, CT, Daniel C. Durand of Pomfret, CT, Paul Faneuf of MD and Timothy Faneuf of CT, and several nieces and nephews He enjoyed playing guitar and performing with his band but most of all he treasured time spent with his daughter. He was employed by Mapfre Insurance in Webster. Celebration of his life will be Wednesday, January 20 from 6 to 8 PM at Bartel Funeral Home, 33 Schofield Avenue, Dudley. In lieu of flowers donations for his daughter's Education Fund care Webster Five Cents Saving Bank 208 West Main St. Dudley,Ma. 01571. www.bartelfuneralhome.com for his guest book and tribute. .
To send flowers to the family or plant a tree in memory of Daryl Faneuf, please visit Tribute Store
Wednesday
20
January

Look inside to read what others have shared
Family and friends are coming together online to create a special keepsake. Every memory left on the online obituary will be automatically included in this book.
View Tribute Book
Share Your Memory of
Daryl
Upload Your Memory View All Memories
Be the first to upload a memory!
Share A Memory
Send Flowers
Plant a Tree