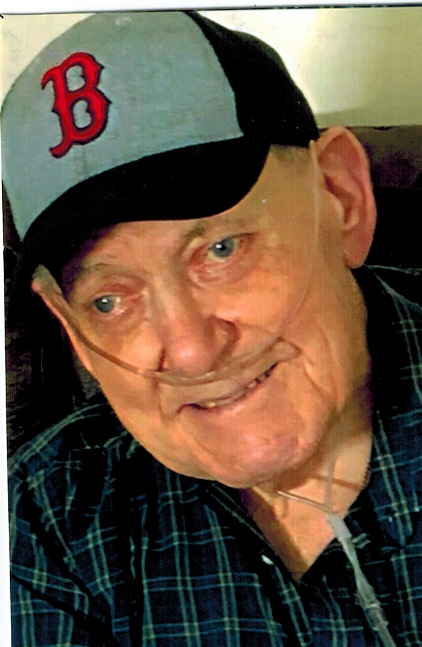 Obituary of George A Bonneau Jr.

Please share a memory of George to include in a keepsake book for family and friends.
View Tribute Book
George A Bonneau, Jr. 91, of Southbridge passed away Saturday, February 27, 2021 at St.Vincent Hospital Worcester. George was born January 18, 1930 in Southbridge, MA. He is the son of the late George Bonneau Sr.. and the late Adrienne (Laferiere) and was A resident of Southbridge for most of his life. George is survived by his wife of 75 years Aline ( Cournoyer) Bonneau. Two daughters Catherine Ciccotelli and her husband Febo of North Carolina and Donna Noesges. Three grandchildren Kristy Noesges, Christopher Ciccotelli and Gina Marie Ciccotelli. He also leaves A sister Gloria Proulx of Sturbridge and several nieces,nephews and friends. George is predeceased by his two brothers Peter and Paul Bonneau. He was the owner of Kemco Engineering in Charlton Ma. George loved the Lord and his Bible. He followed NASCAR Racing. He was an avid fan of the Patriots and Boston Red Sox. A Memorial Service Celebrating his life will be private. WWW.bartelfuneralhome for his online guestbook .
To plant a beautiful memorial tree in memory of George Bonneau Jr., please visit our Tree Store

Look inside to read what others have shared
Family and friends are coming together online to create a special keepsake. Every memory left on the online obituary will be automatically included in this book.
View Tribute Book
Services for George Bonneau Jr.
There are no events scheduled. You can still show your support by planting a tree in memory of George Bonneau Jr..
Plant a tree in memory of George
Share Your Memory of
George
Upload Your Memory View All Memories
Be the first to upload a memory!
Share A Memory
Plant a Tree