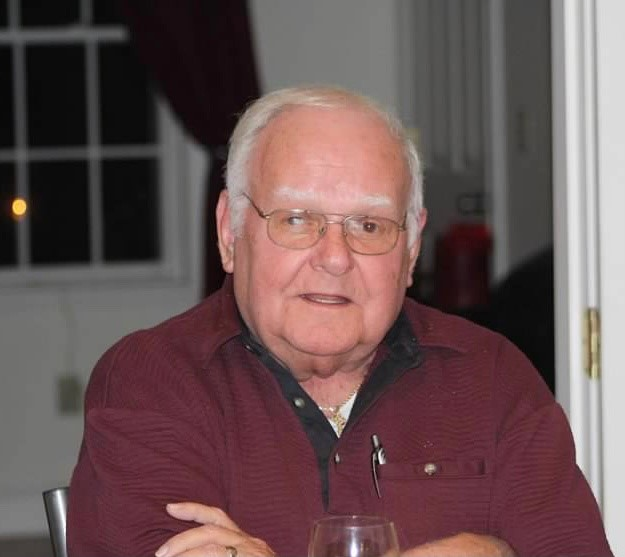 Please share a memory of Frederick to include in a keepsake book for family and friends.
View Tribute Book
Frederick T Allen, 84, died Tuesday, May 11, 2021 at home in North Grosvenordale, CT. Fred was born July 20, 1936 in Boston, MA. He was the son of the late Frederick A and the late Margaret (Murray) Allen. He was predeceased by his beloved wife of 39 years Sally (McDaid) Allen in 1998. Fred is survived by his daughter Deborah Allen of North Grosvenordale, CT and his three sons: Frederick W. Allen and his wife Alice of Woodbury, CT, Stephen Allen of Whitman, and William Allen and his wife Carolyn Sorrento of Byfield, his brother John Allen and his wife Eileen of Uxbridge, & his grandchildren Jessica, Danielle, Nicole, Sean, Kristen, Kelly, and Patrick, and great granddaughter Sophie Mae. He was predeceased by his sisters Mary, Bette and Rita. He attended Emerson College and served in the Army reserves. He was employed by Mattapan Supply for 40 years as sales manager. Fred had a great passion for the Drum and Bugle Corp and was inducted into the Massachusetts Drum & Bugle Hall of Fame. That passion was only surpassed by his love for his children, grandchildren and his great granddaughter. A Mass of Christian burial will be held at 10 am on Monday, May 17 at Saint Joseph Church, 18 Main St., North Grosvenordale, Ct. Burial will be in St Joseph Cemetery , West Roxbury. Calling hours will be Sunday, May 16 from 4 to 7 PM at Bartel Funeral Home, 33 Schofield Avenue, Dudley, MA. www.batrtelfuneralhome.com. In lieu of flowers, donations can be made to Hospice and Palliative Care of Northeastern Connecticut, 320 Pomfret Street, Putnam, CT 06260.
To send flowers to the family or plant a tree in memory of Frederick Allen, please visit Tribute Store
Sunday
16
May

Look inside to read what others have shared
Family and friends are coming together online to create a special keepsake. Every memory left on the online obituary will be automatically included in this book.
View Tribute Book
Share A Memory
Send Flowers
Plant a Tree