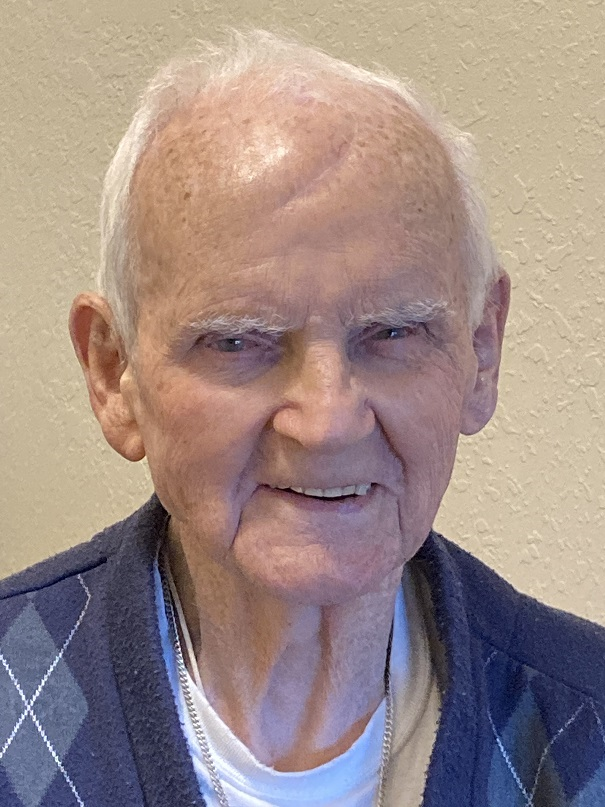 Please share a memory of John to include in a keepsake book for family and friends.
View Tribute Book
John W. McKinley, 90, of Auburn died Monday, June 21, 2021 at Rose Monahan Hospice Home in Worcester. Born October 18,1930 in Newton, MA he was the son of the late James A and Mary V McKinley. He was predeceased by his siblings Margaret, James, Catherine and Kevin. John was married to Shirley M (Landry) McKinley for 56 years before her passing in 2008. He is survived by three sons: Scott McKinley and his wife Anne of Southbridge, Brian McKinley of Dudley and Alan McKinley and his wife Mary of Uxbridge, three grandchildren (Stasia McKinley and her husband Dave of Fairborn OH, Dr. Hillary McKinley also of Fairborn OH and Elizabeth Belleau and her husband Sean of Middletown, CT), two great-grandchildren (Addison and Madelyn McKinley), 2 step grandchildren and 3 step great grandchildren and several nieces and nephews. He served in the Army during the Korean War from 1947 to 1951. He received a Purple Heart, Bronze Star and a Presidential Unit Citation. He was a production supervisor for Automobile parts manufacturing for the Ucinite Company in Newton retiring in 1992. John and Shirley lived many years in Bellingham and Dudley. John most recently resided at Brookdale Eddy Pond East in Auburn where most residents and staff knew him as “the Candyman.” John enjoyed living his life as independently as possible. He enjoyed reading, watching classic movies but mostly sending and receiving emails from his grandchildren. He could warm your heart with his charm. A Mass of Christian burial will be held 11 AM on Thursday, June 24 at St. Anthony Of Padua Church, 24 Dudley Hill Rd., Dudley, Burial after cremation will be at the convenience of the family. Calling hours will be Wednesday, June 23 from 5 to 7 pm at Bartel Funeral Home and Chapel 33 Schofield Avenue, Dudley, MA. In lieu of flowers, donations may be made to St. Anthony of Padua or to a charity of one’s choice.
To send flowers to the family or plant a tree in memory of John McKinley, please visit Tribute Store
Wednesday
23
June

Look inside to read what others have shared
Family and friends are coming together online to create a special keepsake. Every memory left on the online obituary will be automatically included in this book.
View Tribute Book
Share Your Memory of
John
Upload Your Memory View All Memories
Be the first to upload a memory!
Share A Memory
Send Flowers
Plant a Tree