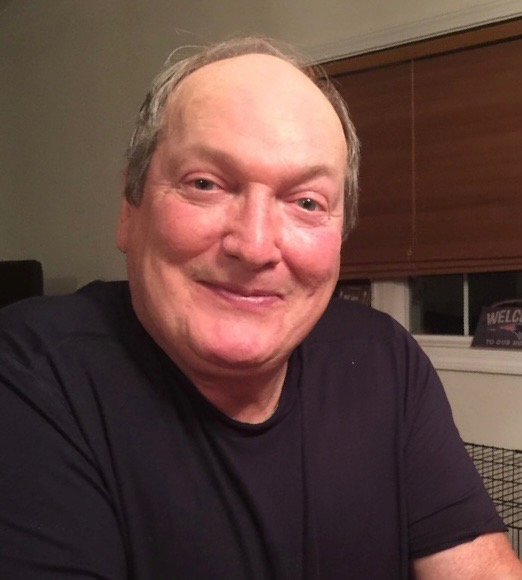 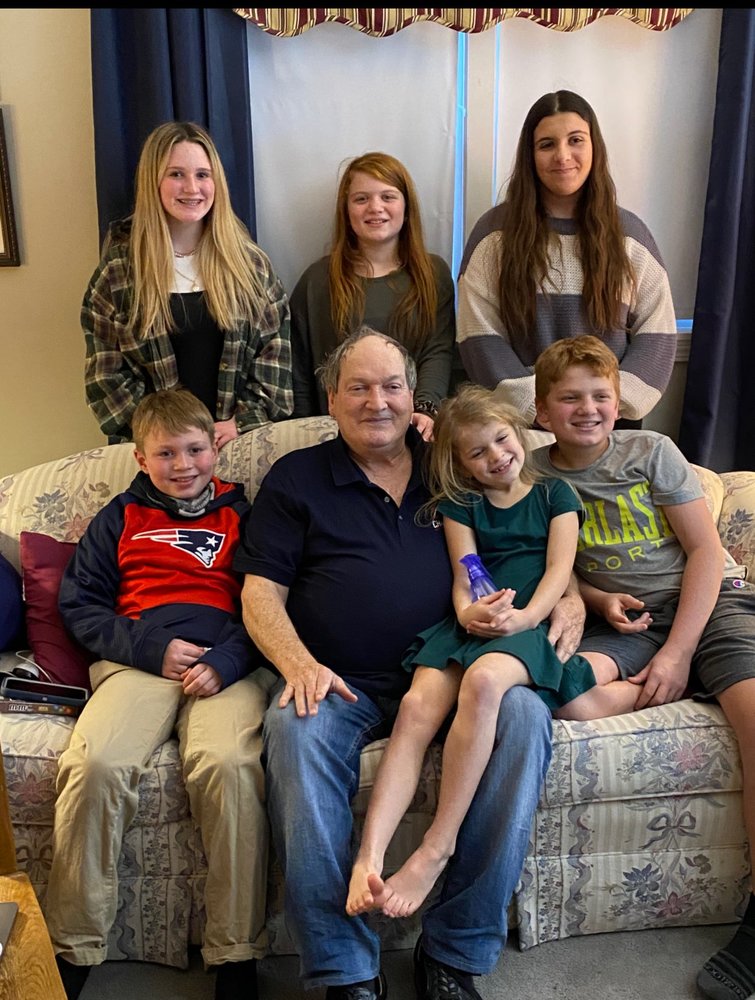 Please share a memory of Allan to include in a keepsake book for family and friends.
View Tribute Book
Allan R Zagami, 74, of Oxford died peacefully Wednesday, August 11, 2021, at his home. Allan was born September 14, 1946, in Boston, MA. He is the son of the late Rosario and the late Eileen (Melody) Zagami. After retiring as owner of Buckley Insurance Agency in 2009, he spent all his time doting on his grandchildren: Abby, Madison, Ben, Alex, Zach and his precious Lucy. Allan could be found on most days with his grandkids. At their cheer comps, baseball games and dance recitals. He put his grandchildren first, always being where they were and providing them unconditional love. In addition to his grandkids, he is survived by three daughters: Leighann Dreyer and her husband Scott of Northboro, MA, Lisa Marcou of Putnam, CT and her significant other Carl McLaughlin, and Amy Gustafson and her husband Chris of Putnam, CT; his former wife, Maryann (Rulli) Zagami of Webster; one brother Robert Zagami and his wife Pam of Norfolk, his sister-in-law Louise Zagami of Olympia, WA, and two sisters Mary Jane Zagami of Boston and Myleen Dailey and her husband Jim of St. Louis, MO. He also leaves behind his nieces Melody, Amanda and Kate; and his nephew Paul. He was predeceased by his brothers Francis Zagami and Ronald Zagami. Allan served in the Vietnam war as an Intelligence Analyst in the Army's Big Red One. He was very proud of his service to his country. After his honorable discharge from the military with a letter of commendation from his General, he began driving a bread truck and worked his way up to owning Allan's Market in Fiskdale, MA. He then went on to own Buckley Insurance Agency in Worcester until his retirement 20 years later. Allan loved cars, especially Chryslers. His daughters fondly remember attending many car shows with him over the years. If it was a nice day, he was most likely taking a long ride along the back roads of New England enjoying the scenery and antique shops, after of course, stops to see his grandchildren. His drives always resulted in finding treasures to share with his daughters and another clock for his collection, numbering more than ninety at at last count. He loved finding trinkets for his grandkids and was an avid sports fan always rooting for his Patriots and Red Sox. Calling hours will be held Sunday, August 15 from 4-7 pm at Bartel Funeral Home, 33 Schofield Avenue, Dudley . After cremation, a private burial service, with military honors provided by the Webster Dudley Veterans Council, will be in Mt. Zion Cemetery. In lieu of flowers, donations may be made to Veterans Inc., 69 Grove Street, Worcester, MA 01605.
To send flowers to the family or plant a tree in memory of Allan Zagami, please visit Tribute Store
Sunday
15
August

Look inside to read what others have shared
Family and friends are coming together online to create a special keepsake. Every memory left on the online obituary will be automatically included in this book.
View Tribute Book
Share Your Memory of
Allan
Upload Your Memory View All Memories
Be the first to upload a memory!
Share A Memory
Send Flowers
Plant a Tree