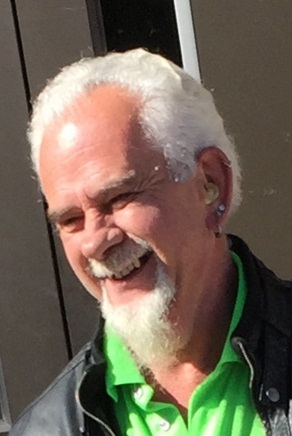 Please share a memory of Robert to include in a keepsake book for family and friends.
View Tribute Book
Robert J. Collins, Sr., 66, of Oxford died unexpectedly Sunday, September 19, 2021 at UMASS Medical after being stricken ill at home. Robert was born February 23, 1955 in Worcester, MA. He is the son of the late Francis "Sonny" and Bernice (Dion) Collins. He married Deborah LaFleche in October 22nd of 1977. He is survived by his wife of 43 years Deborah (LaFleche) Collins two sons: Robert J. Collins Jr. and his fiancé Kristin Livingston of Spencer. Christopher P. Collins Sr. and his wife Evalyna of Dudley, Grandchildren: Stephen, Makayla, Samantha, Leianna, Sawyer, Celeina, Sophia, Christopher Jr., Jordan, Jenna, and Hunter. One sister: Linda Lambert of Oxford, Many nieces and nephews. Predeceased by his Brother, Francis A. Collins Jr. Robert had a passion for cars and woodworking but most of all he treasured time spent with the family. A dedicated employee for over 40 years at St. Louis School / All Saints Academy. Former Sexton at Calvary Cemetery He took pride in his work following in his Dad's footsteps. A Mass of Christian burial will be held 11 am on Friday, September 24 at Saint Louis Church 15Lake St. Webster Burial will follow in Calvary Cemetery Calling hours will be Thursday, September 23 from 5 to 8 PM at Bartel Funeral Home, and Chapel 33 Schofield Avenue, Dudley. In lieu of flowers donations to American Heart Association heart.org www.bartelfuneralhome.com .
To send flowers to the family or plant a tree in memory of Robert Collins, please visit Tribute Store
Thursday
23
September

Look inside to read what others have shared
Family and friends are coming together online to create a special keepsake. Every memory left on the online obituary will be automatically included in this book.
View Tribute Book
Share Your Memory of
Robert
Upload Your Memory View All Memories
Be the first to upload a memory!
Share A Memory
Send Flowers
Plant a Tree