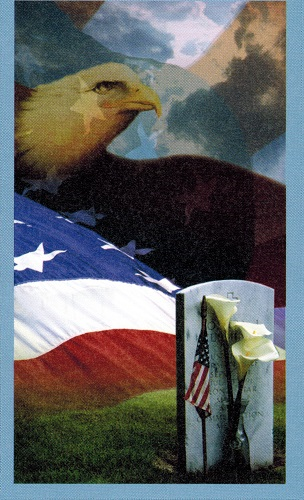 Please share a memory of Clarence to include in a keepsake book for family and friends.
View Tribute Book
Clarence G Casey, Jr, age 76, of Dudley died Thursday, October 21, 2021 one day short of his 77th birthday at Southbridge Rehabilitation of Southbridge, MA. Clarence was born October 22, 1944 in Bath, ME. He is the son of the late Clarence G and the late Clarice (Pierce) Casey Sr. He is survived by his wife: Deborah (Stevens) Casey , daughter Lisa Murdock of TN, and one son: Michael Casey of TN, step-daughter Heather Roberts of Dudley, MA two brothers: Michael Casey of OR and William Casey of ME .He also has seven grandchildren, three great-grandchildren. Predeceased by several of his Sibling, He was a native of Maine .He proudly served 18 years in the Navy retiring in 1989 and has lived several years at Cape Cod employed by Benny's. in Wareham for several years as Tire Installer. Services will be held in Maine Veterans Cemetery 83 Stanley Rd. Springvale ME. Friday October 29,2021 at 2 PM
To plant a beautiful memorial tree in memory of Clarence Casey Jr., please visit our Tree Store

Look inside to read what others have shared
Family and friends are coming together online to create a special keepsake. Every memory left on the online obituary will be automatically included in this book.
View Tribute Book
Services for Clarence Casey Jr.
There are no events scheduled. You can still show your support by planting a tree in memory of Clarence Casey Jr..
Plant a tree in memory of Clarence
Share Your Memory of
Clarence
Upload Your Memory View All Memories
Be the first to upload a memory!
Share A Memory
Plant a Tree